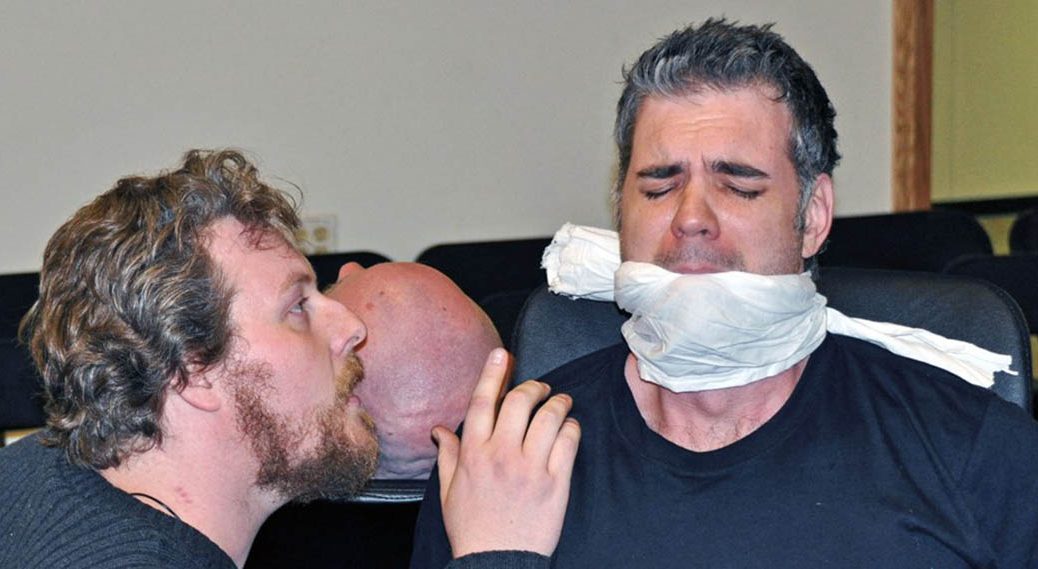 “a multitude of excellent performances that will stick far longer than it takes to rinse stage blood out of the costumes.”
–David Burke, Quad-City Times

“…the production is shockingly effective at delivering the darkness of Shakespeare’s work. I walked away in awe.”
–Thom White, River Cities’ Reader

In March of 2011, Prenzie Players embarked on a devilishly bloody adventure to stage one of Shakespeare’s most infamous works: Titus Andronicus. Filled with murder, rape, revenge (and a little cannibalism), the show presented a number of unique challenges that thrilled audiences for a nearly sold-out run.

Loyalty, madness, violence…revenge. Set in a tumultuous period in the Roman Empire, Titus Andronicus is Shakespeare’s bloodiest play. Battle hardened Roman general Titus is set against Tamora, the wily queen of Goths in a deadly game of vengeance. Titus is blind to his greatest foe, Aaron the Moor who twists the events of the story to his own sadistic will. As the worlds of Titus and Tamora unravel in a hideous fashion, one simple truth remains in this rarely performed work: violence and revenge only begets more violence and revenge. 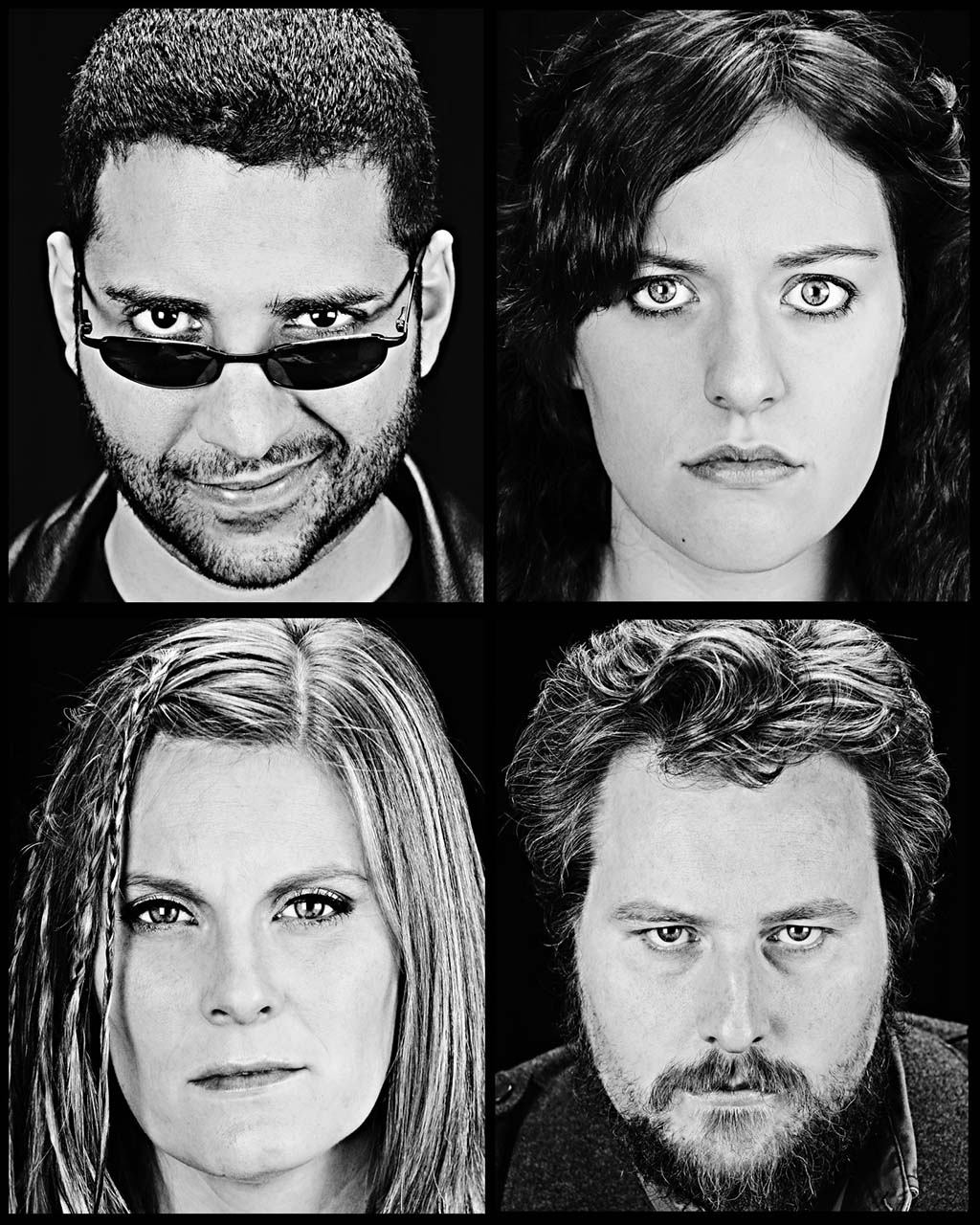 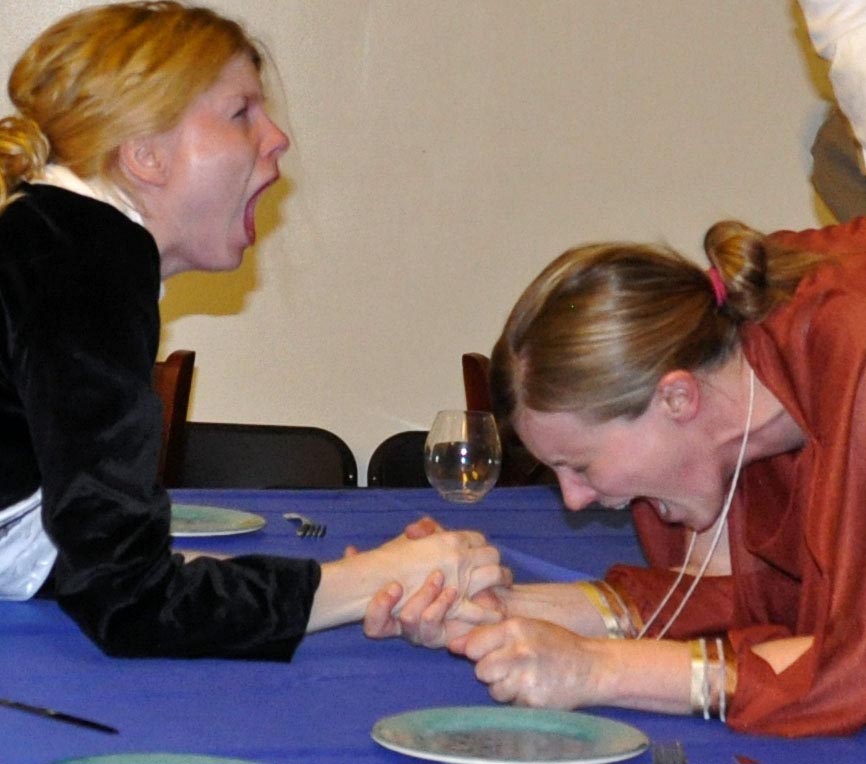 The Quad-City Times ran a fantastic article on director Jake Walker’s unique vision for the show (and printed a plot summary here). Note also the preview article in the Dispatch-Argus (Jonathan Turner).

Cast member Catie Osborn (who played Lavinia) also blogged about her experiences: A place to start might be this post, written during the rehearsal process.

(in order of appearance)

And Introducing
Catie Osborn as
Lavinia, Daughter to Titus, Betrothed to Bassianus